Crummer Alumna at the Forefront of the Burgeoning Diversity & Inclusion Field 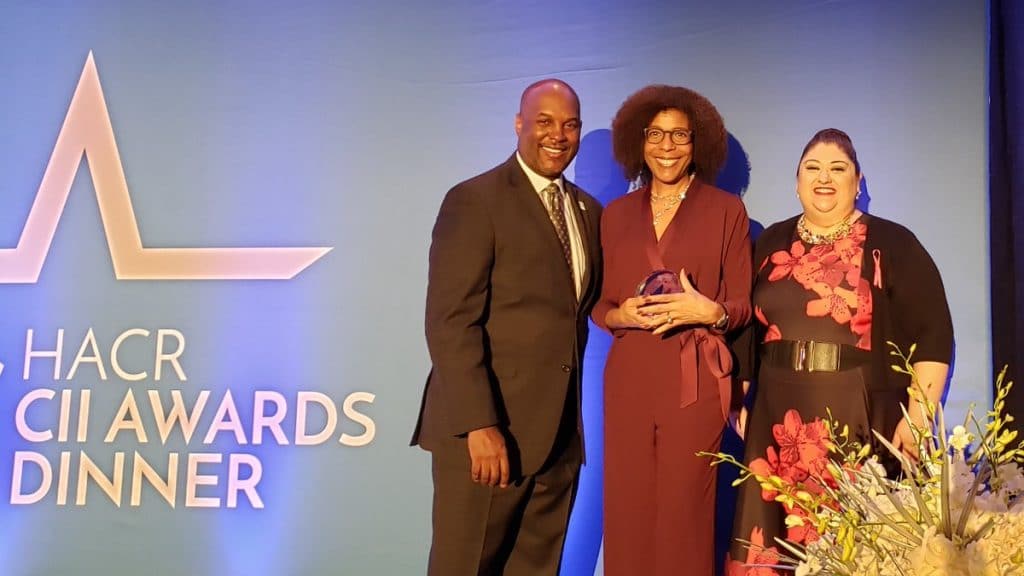 From a young age, Donna Dozier Gordon ’03MBA, knew she wanted a career where she could make a positive impact in her community.

In her undergrad years, she was interested in community medicine and pediatrics. That led to her pursuing healthcare administration, which evolved into community relations when she was working with the City of New York. 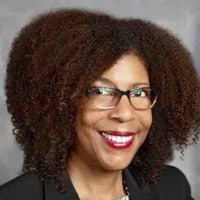 She was introduced to Diversity & Inclusion (D&I) when working for the Hotel Division of the Cendant Corporation (now Wyndham Worldwide). The NAACP released a series of industry report cards detailing their engagement with the African-American community, and it piqued her (and the company’s) attention.

“The lodging report card signaled that the industry could be taking a proactive approach to diversity,” said Dozier Gordon. “From there, I was the first person tapped to have a role related to diversity. That was when I really become formally involved in what we now know as diversity and inclusion.”

Innovating in Diversity and Inclusion

Comparatively speaking, Diversity and Inclusion is a relatively new field. The earliest diversity programs date back to the post-Civil Rights era, but it wasn’t until the 1990’s that leading companies developed a full-time focus on corporate diversity initiatives.

Being that D&I was an emerging field, it meant that it was ripe for innovation for Dozier Gordon.

When she moved to Orlando to work for Darden, she took on supplier diversity, which is where companies make a proactive, intentional effort to include diverse businesses in their procurement process.

“At the time, most companies were still focused solely on workforce diversity,” said Dozier Gordon.

Through Dozier Gordon’s strategic vision, Darden was able to increase their supplier diversity, and it established another avenue for how the Fortune 500 company invested in its community.

Dozier Gordon stayed at Darden for a number of years, with roles of increasing responsibility, including her foray into the talent side of diversity when she was appointed workforce diversity director.

Ultimately, her passion lies in a holistic approach to diversity & inclusion that leverages the work as imperative for business success.

“I always enjoy being close to the business side of things,” she said.

During her time in Orlando, Gordon was exposed to Crummer when she noticed many of her colleagues had gone to the school and had great things to say.

“What I got out of my Crummer experience was that the academics were superior, and I gained additional confidence with things I didn’t see myself doing prior to that, like financial management, accounting, and an overall exposure to the business environment,” said Dozier Gordon.

In the years following her Crummer MBA, Gordon accepted her first director of diversity and inclusion position at the United States Tennis Association. At USTA, she launched a series of supplier diversity showcase events to facilitate diverse supplier relationships and underscore the association’s commitment to grow its spend with diverse suppliers. She was also responsible for the launch of a Leadership Development Institute for the company’s Business Resource Groups and expanding the organization’s D&I internship program to include a graduate student component.

Most recently, Dozier Gordon has been entrusted to lead all of HomeServe USA’s newly launched commitments to Diversity & Inclusion.

This past summer, when the entire country reflected on how we think and talk about racial justice, Dozier Gordon observed that there were a lot of knee-jerk reactions from companies that did not feel genuine.

“It’s more than saying you are committed; it’s demonstrating that you are committed through your company practices, and I think that the community is very keen to spot efforts that are not entirely authentic. It’s more than making a statement. It’s showing you interested beyond a transaction,” said Dozier Gordon.

One of the reasons Dozier Gordon is so committed to supplier diversity efforts is because it is a direct way to show a company’s investment in its community.

“Investing in the development of diverse businesses creates economic opportunity in these businesses, and potentially creates wealth creation that directly impacts the community,” said Dozier Gordon.

Within her diversity and inclusion leadership positions, Dozier Gordon is also cognizant to make sure the company is making an effort to create a diverse pipeline of talent, something she says all companies should be doing.

“For example, there are many industries for which there is currently limited representation by people of color,” said Dozier Gordon. “For companies that are serious about improving their diversity and inclusion in those industries should ask themselves what they are doing to change that.”

Reaching out to high schools, creating internship programs like she did at USTA, or partnering with HBCUs are all examples she recommends. Not only are they hugely vital in driving greater inclusion in our society, but also pay dividends to an organization’s future relevance and health when they make these kinds of commitments given the changing demographic landscape in the US.

“When the community sees this type of investment in their community, I believe it leads to long-term customer loyalty as well as a more diverse workforce,” she said.

About the featured photo: Dozier Gordon was recognized at the HACR Corporate Index Inclusion Awards Dinner.