Welcome from the Dean

Welcome, and thank you for your interest in Crummer. When considering what makes the Crummer experience so distinctive, I think of three things:

I invite you to explore our website and please reach out to any of us if you have further questions.

The mission of the Rollins College Crummer Graduate School of Business is to develop global business leaders and innovators through a high quality, integrated, experiential education that prepares them to add significant value to their organizations and communities.

We will be increasingly recognized nationally as a world-class graduate business school.  To enable this, our faculty, staff, and students will ensure that:

At the Crummer Graduate School of Business, our beliefs govern our approach to management education, which are informed by these values:

Dr. Crown has held leadership positions in business schools for more than twenty years, while also holding academic chairs in strategic leadership for much of her tenure.

During Dr. Crown’s tenure at Crummer, the school has been ranked the #1 MBA in Florida by Forbes Magazine and #1 in the country for leadership for four years in a row by HR.com. In addition to overseeing the School’s successful re-accreditation process through the Association to Advance Collegiate Schools of Business (AACSB) International—a distinction earned by less than five percent of the world’s business schools—Dr. Crown has led the development and implementation of a new strategic plan for Crummer.

Previously, Dr. Crown was the Dean of the College of Business at Hawaii Pacific University, the largest private University in Hawaii. She also served as the Associate Dean of the Lucas Graduate School of Business and a Lucas Endowed Professor of Strategic Leadership at San Jose State University. Her previous experience also includes serving as the Director of Graduate Programs as well as the Faculty Director of the Appalachian Regional Entrepreneurial Group in the College of Business and the Voinovich School for Leadership & Public Affairs respectively, both at Ohio University.

Her work has been featured in national press publications such as the Wall Street Journal, CNN, ABC National News, New York Times, USA Weekend, and Entrepreneur, as well as academic journals and books. She is also the recipient of a number of national awards for her research, as well as university and college awards for her teaching, mentoring, and service.

Her primary research interests include leadership, performance issues, with special attention to international and multicultural environments, organizational work teams, professional and collegiate sport teams, and ethics and social responsibility. She received her Ph.D. from the Leeds School of Business at the University of Colorado, a Master of Science from the University of Colorado, Denver, and Executive Education at Harvard.

Discover Why Crummer is the #1 MBA in Florida

Forbes: #1 MBA in Florida for Return on Investment

The Crummer Early Advantage MBA is No. 1 among Business Schools in Florida according to Forbes, September 2019. This ranking is conducted every two years and we have consistently been ranked among the top two full-time MBA’s in Florida since 1999. Rankings are based on a student’s return on investment 5 years after graduation.

Leadership Excellence: #1 in the Nation

The Crummer MBA at the Crummer Graduate School of Business has been recognized as the top leadership development educator by HR.com’s 2019 Leadership Excellence awards.

The Princeton Review features the Crummer MBA in its list of “Best Business Schools” for 2020.

CEO Magazine lists the Crummer Graduate School of Business as a Tier One business school in its Global MBA Rankings.

The Crummer Executive Doctorate in Business Administration is showcased by CEO Magazine as a premier DBA program. The list is based upon accreditation, quality of faculty, geography, and international standing.

In addition to its business school, Rollins College has received top rankings from national publications for all of its graduate and undergraduate programs. For 25 years in a row, Rollins has been ranked among the top two regional universities in the South and has been the top-ranked Florida school in the category by U.S. News & World Report.

Our Advisory Boards:
A Community of Leaders

Crummer Board of Overseers

Center for Advanced Entrepreneurship Board of Advisors

The Suite Spot for Executives

With a diverse portfolio of degree and non-degree programming at the senior-executive level, Crummer is regionally renowned for helping organizations retain and develop executive talent.

Whether you seek to earn a prestigious MBA, elevate your expertise with Florida’s first AACSB-accredited doctorate in business administration degree, or expand your knowledge through specialized workshops and programming, Crummer has the right opportunity for you. 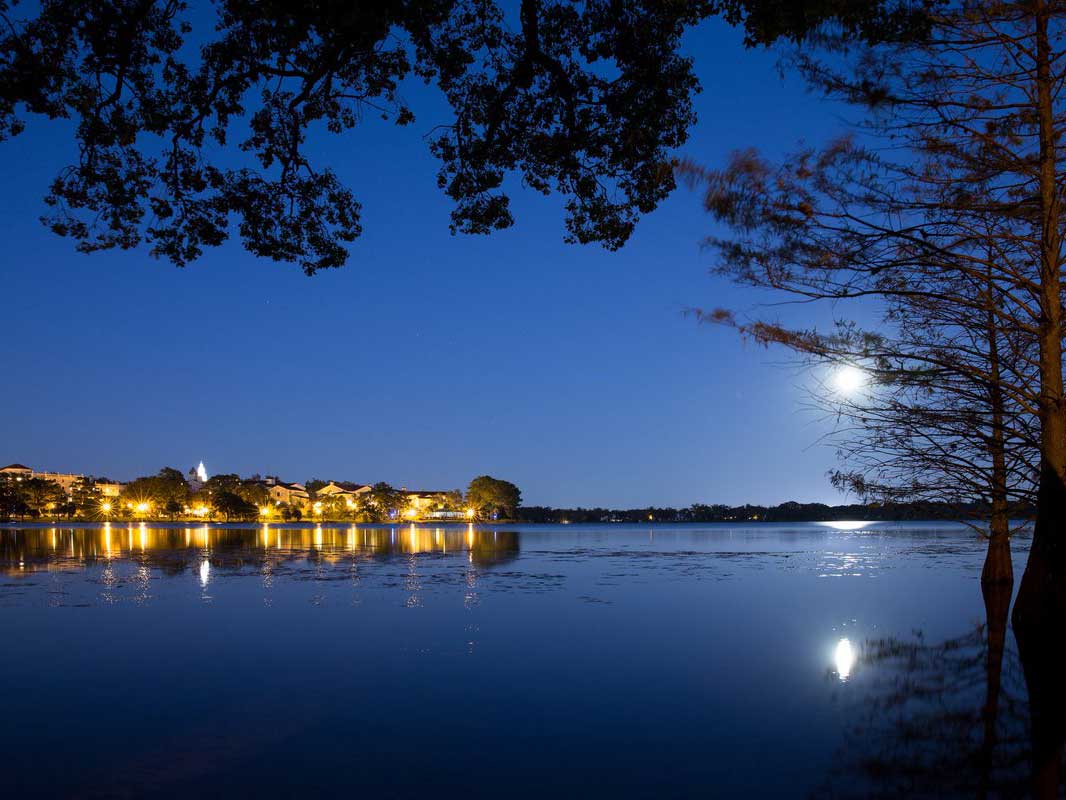 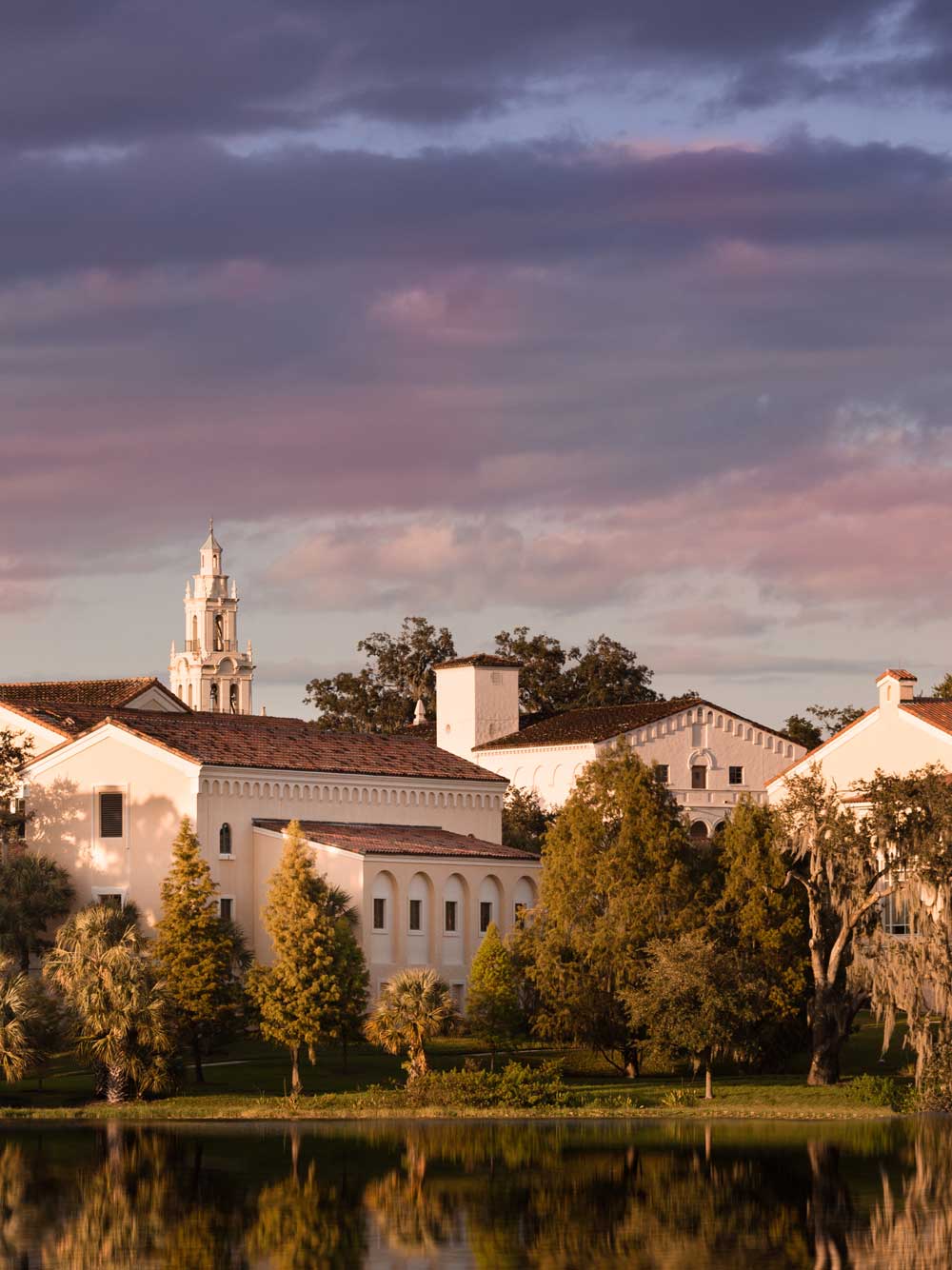 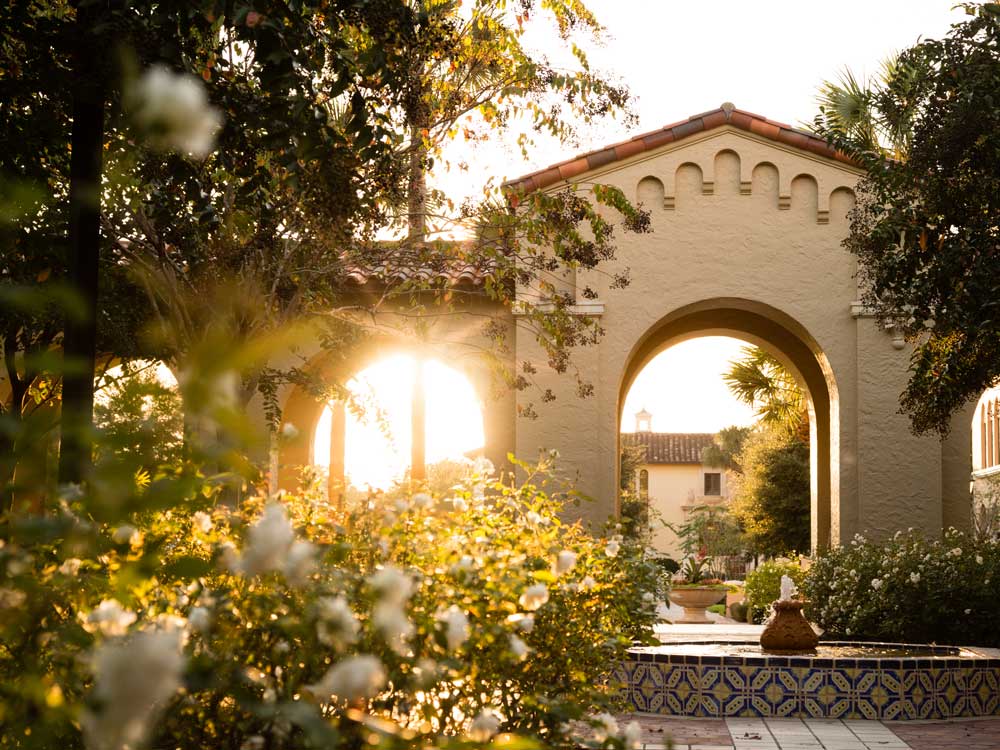 At the Heart of Everything

Sure, the Rollins College campus in Winter Park, Florida, is gorgeous (Princeton Review recently ranked it the the most beautiful campus in the country). And, yes, the Orlando region is one of the top vacation destinations in the world, with endless entertainment options for you and your family.

But did you know that Rollins and Crummer, just 10 minutes from downtown Orlando, are at the heart of a thriving business community? The Orlando region led the nation in job growth from 2014-2018, and is attracting some of the biggest names in business, creating thousands of high-wage, high-tech jobs in a region traditionally known for tourism. Recently named one of the nation’s most cost-competitive locations, Orlando is an emerging tech and startup hub and Florida’s friendliest metro for small businesses.

With deep connections to local, regional, and global organizations, Crummer can help you take your career or business to the next level.

We invite you to explore the Visit Rollins website for directions to campus.

Thank you for your interest in the Crummer Graduate School of Business. Our exceptional staff members are here to help you and answer any questions you may have.

Crummer alum and Golden State Warrior’s Senior Director of Partnerships, Dave Pitt `04 `06MBA, has had a front row seat to one of the greatest sports dynasties of all-time.

Crummer Oktoberfest 2019 was one of the best years yet, raising over $22,000 for the Crummer Scholarship Fund, a new record. We captured the night via video and photos.

Global Links seeks corporate partnerships as it enters next phase of its work empowering females through education and entrepreneurship.

For Dr. Myriam Garzon ’13MBA, who is chief of an

If you're ready to join the Crummer family this fa

We are thrilled to share that the Crummer Graduate

From guest speakers to international trips, alumni networking events to faculty achievements, Crummer is always on the move. Connect with us on social media to learn more about our community.