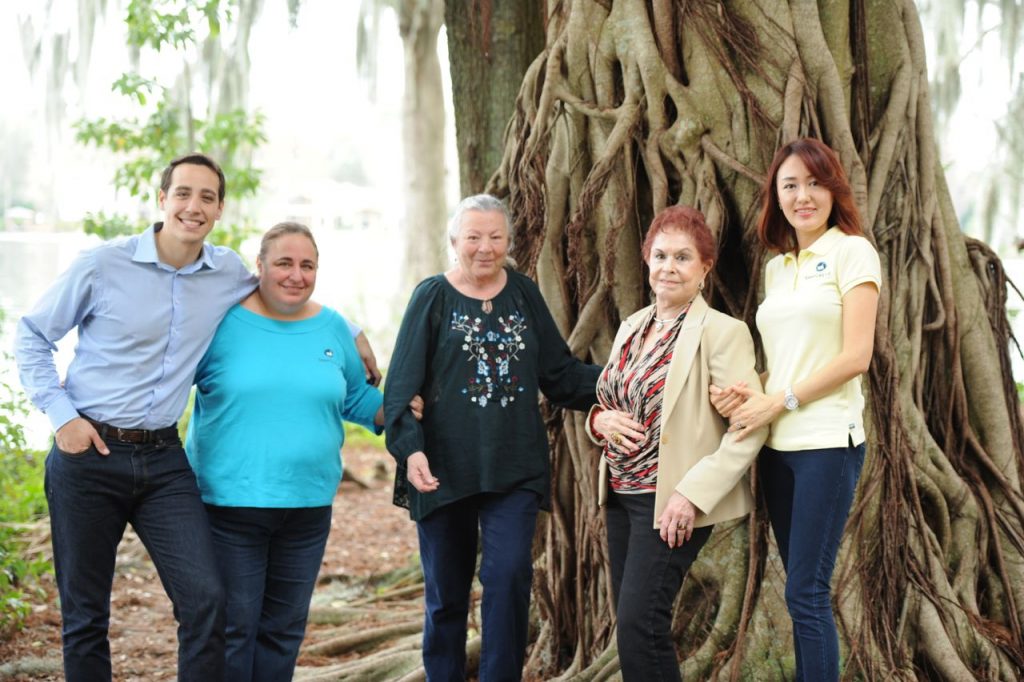 The Crummer basement holds a unique place in the hearts of Crummer graduates.

It’s where many cohorts went through orientation sessions with their teams. It’s the place where long hours were spent, studying for an exam, holding team meetings or preparing for that next big presentation. 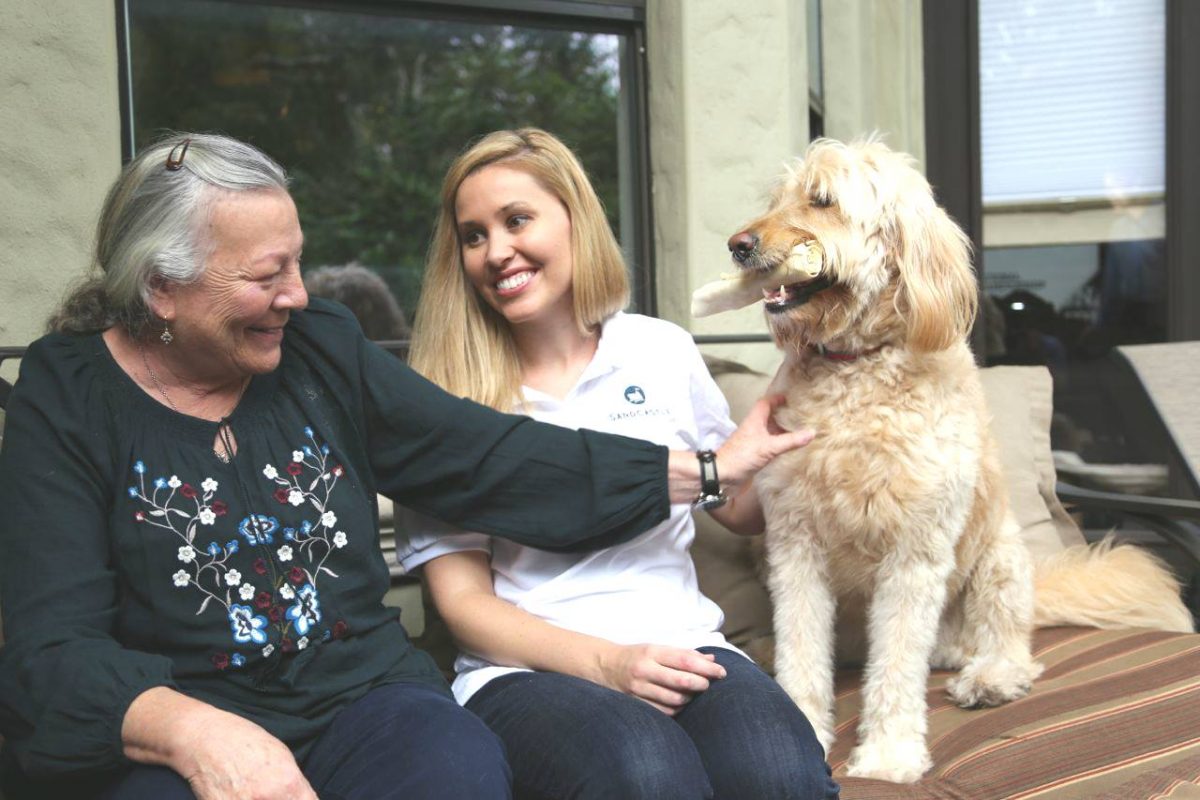 He wasn’t a wunderkind, starting companies as a teenager. He wasn’t even thinking about starting a business during his Crummer days.

Instead, he concentrated in finance, doing everything he could to land a good-paying job out of the Crummer MBA program.

Balancing life as a Rollins basketball player in the Early Advantage MBA program and taking advantage of every resource Crummer offered, it wasn’t until two years after graduation that he had his epiphany – he was going to start a business.

“At that time, I was very tunnel-vision on what I needed to do to put myself in a position to get a job,” said Castillo.

Five years, 500 employees and four locations later, Sandcastle Homecare is landing some of the biggest contracts in home healthcare as a leading Central Florida company.

Alex did exactly what he had to do to get in position to land a job coming out of Crummer.

A self-described ultra-competitive person, his desire to win on the basketball court translated into his professional life as well.

He accepted a corporate finance position straight out of Crummer, just like he intended to do.

When Alex thought about what kind of company he was going to start, two things came to mind: his family’s poor experience in home healthcare with his late-grandfather and his Crummer international consulting project he did in Mexico City at a senior care facility.

“My grandfather got sick right around the time I was graduating from Crummer. We had to hire home healthcare facilities, and we had a nasty experience with different agencies,” said Castillo. “The process made me feel like I could do it better.”

Harkening back to his international consulting trip in Mexico City, he remembered thinking that continually building facilities for senior care isn’t what all of the seniors want.

“At some point you have to start caring for people where they are and where they’d rather be. Some people don’t want to age in some facility,” explained Castillo.

Alex set his mind to starting a senior healthcare company, and just like he approached landing a job out of school, he was determined to win.

“I put it in my brain that I was starting a business in senior healthcare. I had never started a business in my life. I didn’t know what I was getting myself into,” said Castillo.

When Alex Castillo quit his job and decided to go all-in on starting a business, the Crummer basement was the only place he could imagine going. The small, quiet window-less rooms filled with whiteboards are ripe for innovation. They are safe places, tucked away from the hustle and bustle of the Rollins campus. He practically moved in and set up shop downstairs.

“The Crummer basement was a safe space for me. So, for about three weeks I lived there,” said Castillo. “I would show up around 8 a.m., walk to Park Avenue for a slice of pizza at lunch and spend the rest of the day using the white boards to write down ideas.”

The support Castillo received from faculty and staff was instrumental.

“I’d routinely have faculty meet with me about my business idea, and at that time the leadership center was in the basement, and they would have brainstorming sessions with me,” said Castillo. “Not all of these sessions were fun to be a part of. I was a 25-year old kid who had never started a business.”

A little tough love and grueling business plan sessions with the top minds at Crummer had Alex leaving his days in the basement feeling like he was sharpened by iron.

“Those weeks in the basement were the most valuable three weeks of my life,” said Castillo. “I came out, and I was ready to go.”

Alex moved from the Crummer basement to an office with one Ikea desk. His first employee, his mother, sat on opposite ends of the desk from him while they shared a phone.

In the early days of Sandcastle, Alex said he was motivated by the fear of failure. Sandcastle Homecare was initially funded by a friend’s father, so some of his most sleepless nights were spent thinking about going to his friend’s father and having to tell him that he lost his money.

“That fear of failure motivated me,” said Castillo.

When it came to scaling the company, Castillo had a clear set of values that was going to differentiate Sandcastle Homecare from other homecare companies.

Their mantra of treating every senior like it was their own grandmother or grandfather has been one of the biggest guiding lights for them.

“In this business if you do the right thing, you’ll move forward,” said Castillo. “When people start deviating away from the principles and cutting corners–that’s when they’ll make mistakes.”

Along the way, his restlessness pursuit to continue winning has landed Sandcastle some of the biggest contracts a homecare company can receive.

“We’re one of few companies who have a Medicaid contract,” he said. “For four years we tried getting a VA contract, and we just landed a deal with them. There are only a few companies in Central Florida who have that deal.”

With a fourth office soon to be opening up for Sandcastle and closing in on 500 employees in just five years, Alex is grateful for the opportunities he’s had.

“There has be a luckiest guy in Central Florida, and I think that’s me,” he said, smiling.

Early Advantage MBA students share their thoughts on their first semester as Crummer MBA students in time no one could have imagined.