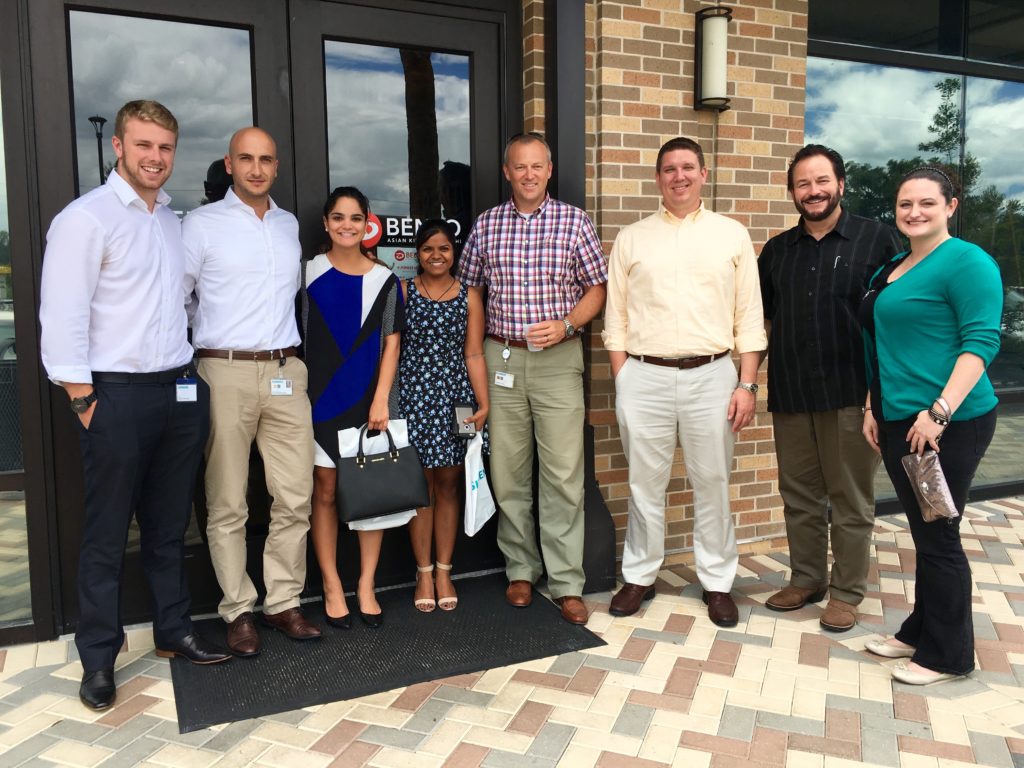 Peter Rice will tell you that the future is in good hands with our future leaders.

A chief strategist at Siemens for nearly 30 years, Peter Rice has led major projects sending him to Europe, China and Korea – but perhaps the most rewarding aspect of his career has been being able to help mold a new generation of leaders.

“I continue to be pleasantly surprised with every new group of interns starting,” Rice says with confidence.

Since 2000, Rice has taken on a small, exclusive group of interns to give them real-world experience at a Global 50 company. As the years have passed, students from Crummer Graduate School of Business have become natural fits.

“There’s something unique with Crummer, and the makeup of the students and faculty,” said Rice. 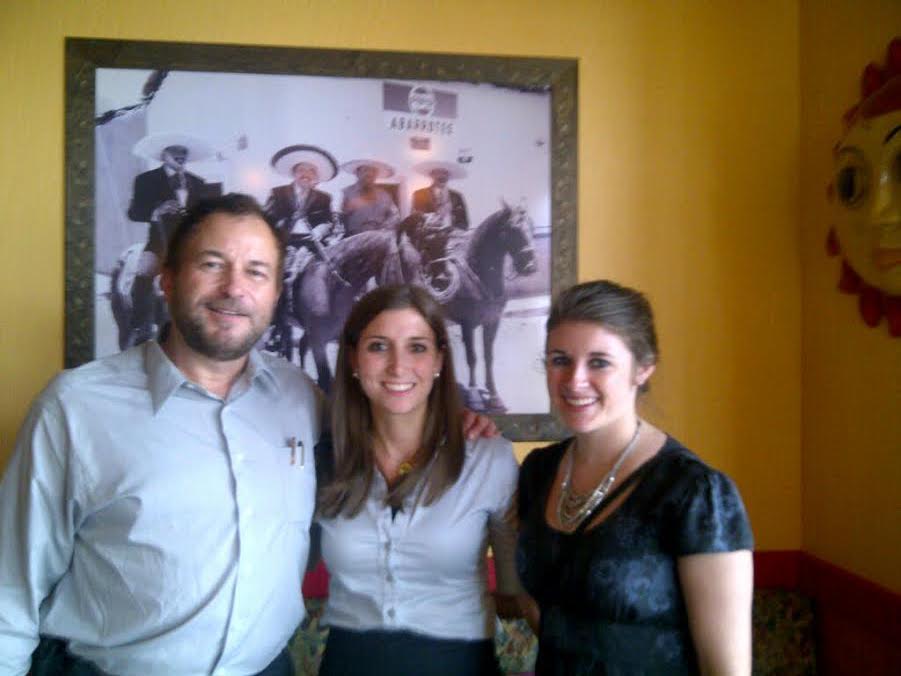 Although Siemens is an engineering firm by trade, Rice has taken in Crummer interns from a variety of backgrounds including marketing and international business. He’s says it’s not necessarily the track of career he’s looking for – but instead someone who thinks big.

“For the candidates, we look for someone who knows big picture and is solution-oriented to make things happen,” said Rice. “Knowing no bounds is a key attribute for the people we are looking for.”

Through his internship program, Peter Rice has flipped many interns to full-time Siemens employees and helped mentor others into their dream careers.

“Peter never really treated me like an intern. He always treated me like a full-time employee and introduced me to others as an analyst or something other than an intern,” said Allison Prorok ’10 ’12MBA, who now works at a software company in Lake Mary. “This gave me a lot of confidence right off the bat and helped shape my career.”

Esther LaMarche ’16MBA, a management consultant at North Highland, was one of his interns who had a background in marketing, she found the internship a mutually beneficial experience because Peter emphasizes finding interns with fresh ideas.

“There’s been a lot of healthy discussion in that we heard contradicting points of views and reached some really good conclusions after a brainstorming pow-wow,” said LaMarche.

“Sometimes there can be some unexpected ideas that can be absolutely fantastic,” said Rice.

“It was a textbook international working environment, working with colleagues from all over the world,” said Goodwin, who now works at an oil and gas company in Norway. “From day one you are thrown into a meeting with high-level German leaders which is a really unique style of management.”

Although Christina, Esther, and Allison all work in different fields and interned with Peter at different times, they can all agree Peter had a unique, challenging style of management.

“He’s definitely someone that will challenge you,” said LaMarche.

Christina Goodwin recalls one instance where she truly had to be independent on a project, something not normally expected out of interns.

“He can be a little bit quirky, sometimes he would go on a business trip to China without telling you,” said Goodwin.

Rice says it can get very fast-paced at Siemens, so he only selects interns he knows he can trust to get the job done.

“Them having the guts to put up with me is a defining moment,” laughs Rice. “A lot of the times we only have one shot to get something right, so it is a challenging environment.”

Above all else, his former interns will all say Peter was integral to shaping their careers and helping them become better people.

“He was an extremely caring person,” said Goodwin. “Most people dealt with a personal situation under him, and he was always extremely understanding, which really isn’t something you always get.”

When you hear Peter talk about his philosophy on how he treats his interns, it’s doesn’t come off as a shock that they all talk about him with such high regards years later.

“They are like family,” said Rice. “I have one idea on how things can get done, but it’s one of many ideas and the more diverse teams and different viewpoints can be very powerful.”

Peter says he will continue to give back, as long as he can. Nothing makes him happier than sculping a new generation of leaders.

“If we can’t give back to tomorrow’s generation, we are living in the current. It’s very important for Siemens that we stay relevant and attract the best interns and top talent possible,” said Rice.

His former interns are thankful they had a chance to take part in the experience.

“Peter is awesome. I’m glad to have had such a good relationship with him at Siemens. Anyone that interns with him is set up for success after graduation,” said LaMarche.

“We truly walk the talk [at Siemens] in terms of being a good corporate citizen. I think for me, that really rings true. As an American, we should be doing what we can every single day to try to make a difference,” said Rice.

Looking Back at Top Crummer Oktoberfest Moments in a Pandemic Year

Located in Central Florida, Legacy’s Gift provides a range of supplies to ensure foster children have what they need to thrive in their new homes.