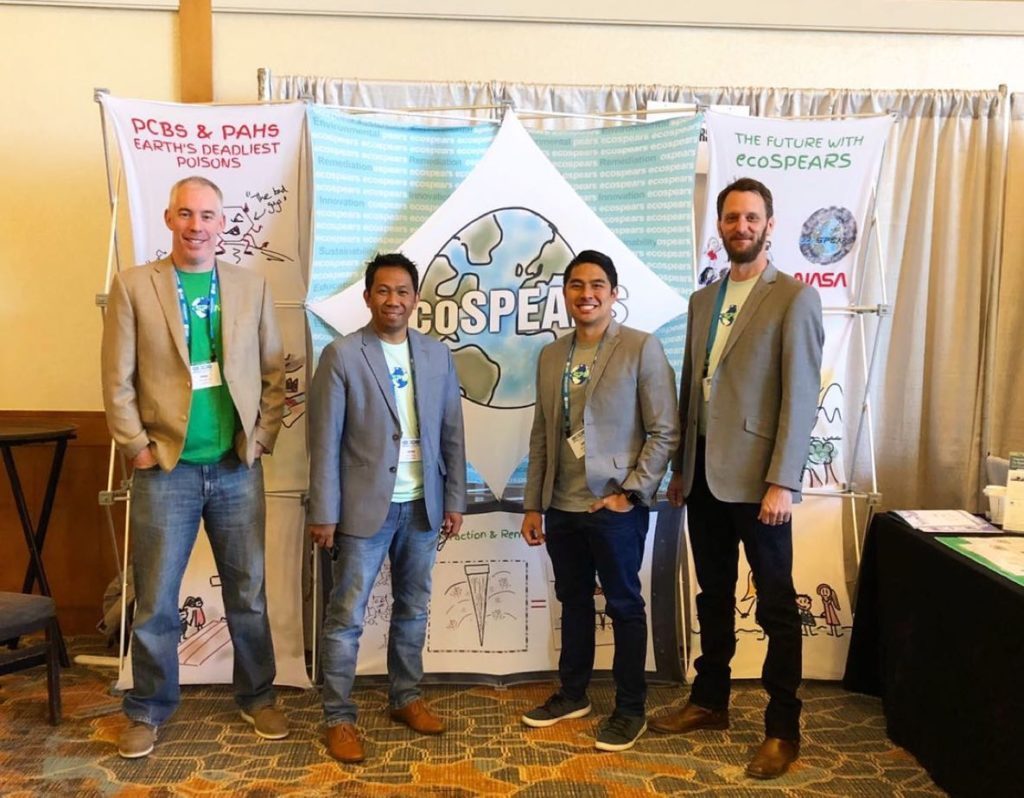 Sergie Albino will be quick to tell you that he doesn’t believe in coincidences.

“I don’t think there are coincidences in this world,” said Albino.

Abino, ‘10MBA and former NASA subcontractor, decided he wanted to pursue his passion for entrepreneurship fulltime in 2012. So, as an alumnus, he went back to where he knew he could receive some guidance – the Center for Advanced Entrepreneurship at Crummer.

“I said here’s my resume, and I would love to be involved in what Crummer does,” said Albino.

An aerospace engineer by trade with existing connections to NASA, it just so happens that Sergie returned to Crummer at the right time to help with the newly-formed Crummer-NASA entrepreneurial partnership.

NASA approached Crummer in 2012 with a patent portfolio. They asked Crummer to assemble student teams to discover if there was any commercial applicability to the patents they developed. Handing over the white papers, which demonstrated how each of the technologies worked, the students would be responsible for pouring through pages of complicated patents to assess if there was any entrepreneurial value to them. 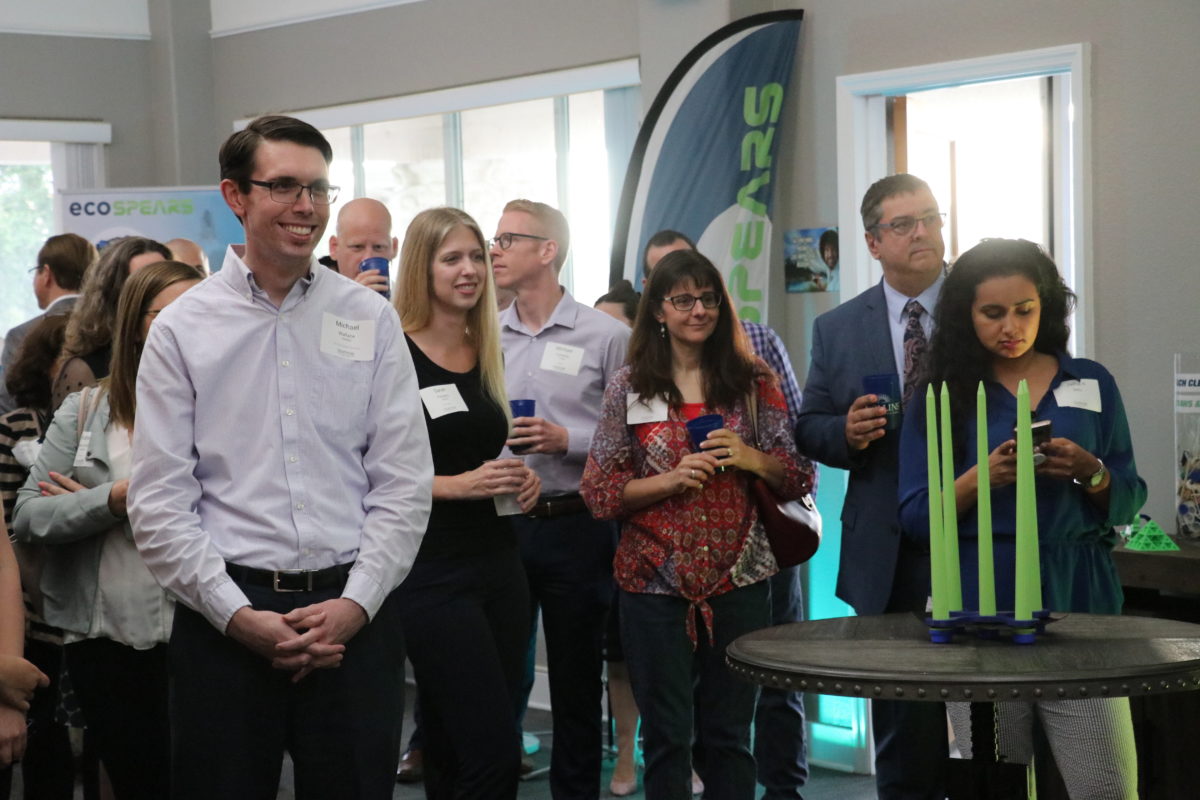 Sergie’s big break came in 2015, when a technology known as SPEARS (sorbent polymer extraction and remediation system) was passed along to him by three of his former colleagues at NASA.

Essentially, SPEARS is an environmental solution, providing polluted waterways with a second chance at life using the extraction “spears” technology to clean toxic-filled waterways at a fraction of the cost of dredging and disturbing the aquatic ecosystem.

Using his Crummer connections and the help of Crummer’s Entrepreneur-in-Residence Dr. Peter McAlindon, Sergie pushed the SPEARS technology through an initial round of student-led research.

“I said I’d love to look into commercializing it, but I need to do more research. So we pushed it through another round in 2016, but the only thing different was instead of bringing another group of students together and having them go through the whole process of business development and growing a business, I basically said you guys are going to be focused on sales and marketing,” said Albino. “I don’t want you to worry about technology management or financials, I’m going to handle all of that. You guys just focus on making it good to market.”

A serial entrepreneur himself, Dr. Peter McAlindon realized the opportunity this technology presented.

“In the first semester of this effort it really dawned on us that this does have market potential,” said Dr. McAlindon. “In the second round of research, we started to look at the market, where the problems really were, and I was absolutely as shocked as the team was, on how big a problem PCBs (Polychlorinated biphenyls or harmful chemicals) are.”

Leveraging second round of Crummer student-led research, Albino teamed up with family-friend Ian Doromal to officially launch the SPEARS technology into their own company, ecoSPEARS.

“We officially founded the company in Delaware in June 2017, started raising capital in September, and we were funded by December 2017,” said Albino.
Just seven months into 2018, Albino already has a business headquarters at Crane’s Roost Park in Altamonte Springs and says there are 8 fulltime employees working on ecoSPEARS, in addition to many part-timers.

He says what sets ecoSPEARS apart is that there is truly no other clean technology on the market that can save heavily polluted waterways, like the Hudson River in New York, near where Albino grew up.

Previously, the only way to remove the harmful PCBs (which are linked to causing cancer, birth defects and more) was through the aforementioned dredging process, which is extremely expensive and invasive to the aquatic communities.

Albino is not short on passion in terms of this innovative technology and his role in helping the environment.

“I think from the standpoint of our environment, everyone needs to be good stewards of it. I think the environment and sustainability has been too marketed as a mainstream kind of fad, said Albino. “Nobody practices a truly sustainable or minimalistic lifestyle.”

Whether you want to call it fate or coincidence that Sergie found the SPEARS technology, he will now be able to intersect his passion for entrepreneurship and a greener tomorrow to hopefully change the world.

“I think for the first time, at least what we can provide a guarantee on, is you will not find a greener, most sustainable solution than ecoSPEARS,” said Albino. “The network is so valuable here at Crummer. It’s the Crummer family and just like any great school, it always starts with the heart and the people involved. That’s why I trust it.”