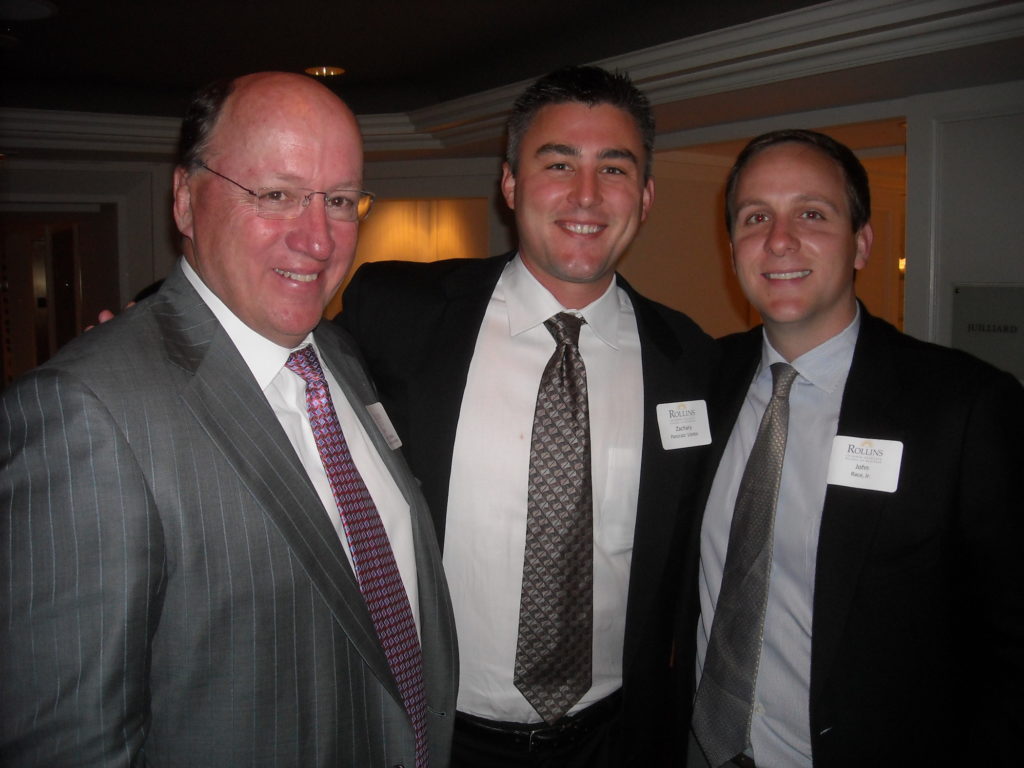 John Race `77 `84MBA, Chairman of the Crummer Board of Overseers, discusses his path to partnership at DePrince, Race & Zollo Inc., as well his close ties with Crummer.

Sitting in his office, overlooking Park Avenue in the heart of Winter Park, John Race says it’s nothing short of incredible to see the strides the Crummer Graduate School of Business has made in his over 30 years of involvement with the school.

As Chairman of the Crummer Board of Overseers, John has helped advance the vision of the school and its strategic goals.

It has been a rewarding journey as he looks back on how he started DRZ and how Crummer has remained so close to him throughout the years. 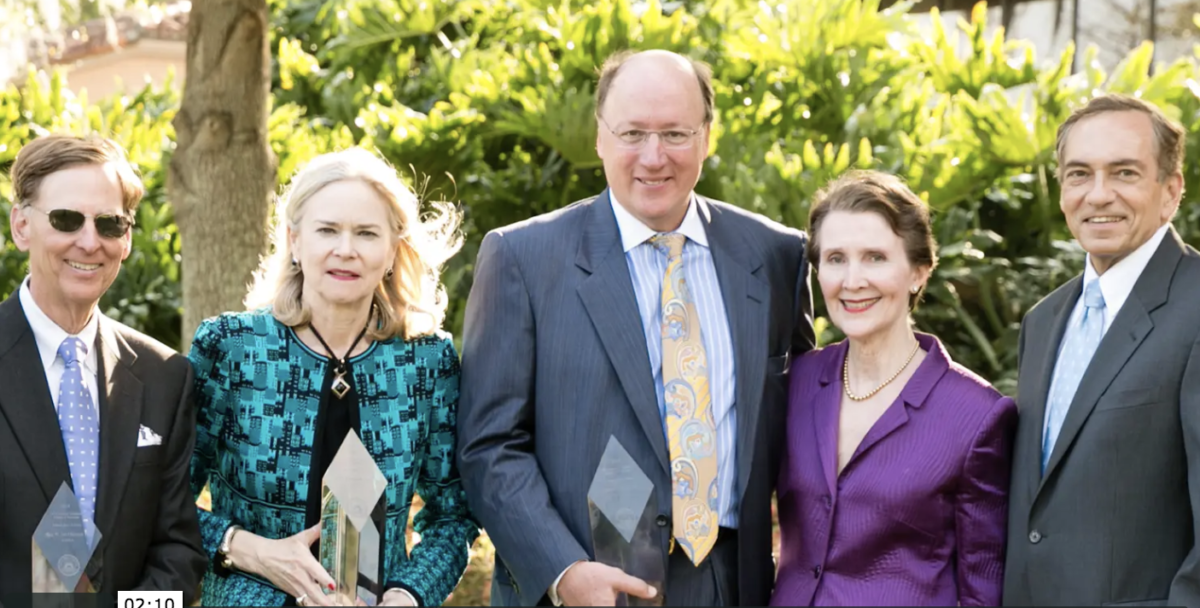 John didn’t always envision himself becoming a partner at an investment firm with billions of dollars in assets.

In his undergrad days at Rollins, he wanted to become a medical doctor.

Realizing the competitiveness and rigor of medical school, he decided to hedge his bets and start mixing in business classes along with his medical studies.

“I really enjoyed it. I enjoyed accounting, finance and especially the marketing side of it. When I graduated from Rollins I still wanted to go to medical school, but I realized I would have to take a detour path that included going to a grad school for biochemistry or chemistry,” said Race.

Citing impatience with the idea of further years of schooling and residency, he decided to go all-in on focusing on business so that he could immediately hit the job market.

While his career was on the right track, Joh—a natural competitor—wanted to look for that leg up on the competition within the bank.

“I focused in on getting my MBA. I loved Orlando, and the Crummer school looked like the best option,” said Race.

At Crummer, Race started developing his confidence. The hands-on, real-world methodology in the classroom made him realize he could effectively compete on a national level with anybody.

Transitioning to a new role at Sun Bank(now SunTrust), at age 29, Race was named CEO of Sun Bank’s investments subsidiary.

Race spent evenings in class at Crummer, while working full-time in his new position and raising two kids, with a third on the way.

“I was completely maxed out. I worked full-time, attended class during the week, homework on the weekends, and it was all while raising kids. It was a full plate,” recalled Race.

Within a year of completing his MBA, Race met his future partners, Greg DePrince and Victor Zollo through Sun Bank. They became great friends who worked well together and all decided to leave their current positions to launch their own firm.

Leveraging his Crummer education, Race created an elaborate business plan, and on April 3rd, 1995, they opened for business.

“We started from zero. Crummer helped me understand that this was a well calculated risk,” said Race. 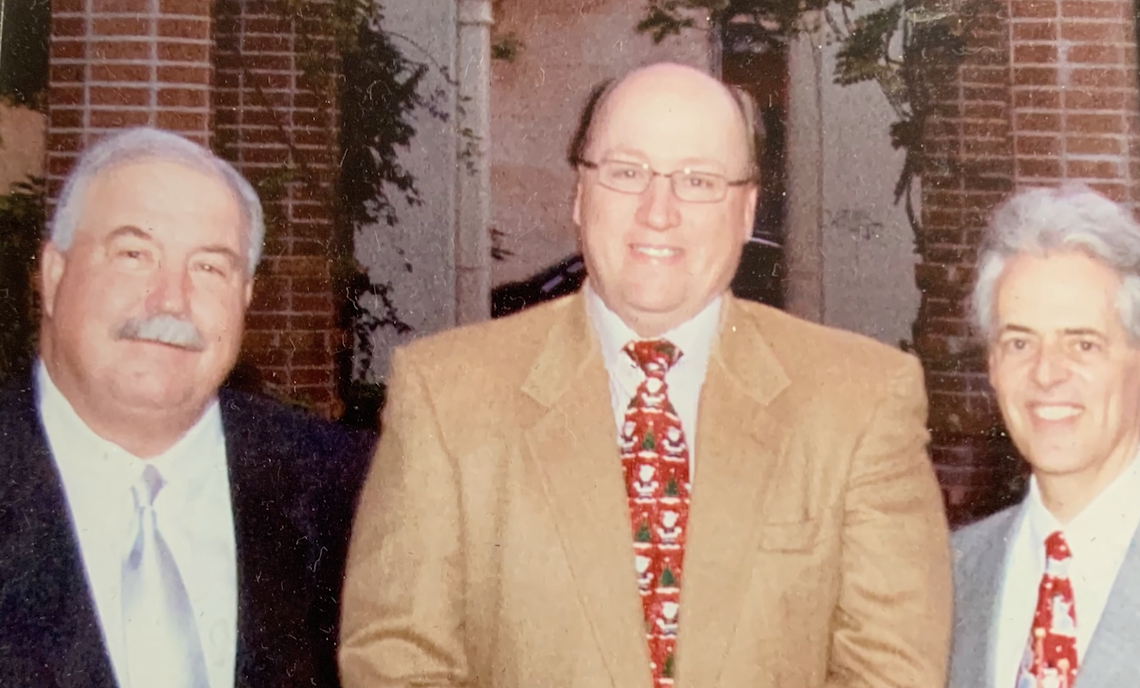 Crummer in his Backyard

Within six months of starting DePrince, Race & Zollo Inc., the company had grown to a billion dollars in assets.

Located on Park Avenue, just a five-minute walk from Crummer Hall, Race credits much of the success of DePrince, Race & Zollo Inc., to having Crummer right in his backyard.

“Crummer has enabled me to be a visionary on where we need to go in the marketplace. While we started with two products in 1995, we now have four,” said Race.

Not only did Crummer help shape his vision of the company and provide him with the confidence to take the risk of starting it, he also doesn’t have to look far for new talent.

He estimates about a fourth of his employees hold degrees from Crummer or Rollins.

“The quality of work that Crummer graduates give us has been fantastic,” said Race. “They come here with a work ethic, which is the hardest thing to find.”

For someone hiring new talent, it’s so important to find consistency from the institutions you hire from, and Race has found that from his alma matter. He also regularly takes on interns from the Crummer School.

“I know what I’m getting when we hire from Crummer. We’ve hired from other institutions, some of them that are very well thought of, and when I think about the quality of those individuals, some have been good and some haven’t.”

Race’s close professional connections and proximity to Crummer led him to serving on the Board of Overseers, and eventually leading the board as the chairman.

During his time on the board, Race has noticed that the quality level of the students continues to rise.

“The Crummer MBA progras have gotten progressively stronger, with more depth over the years. It’s so much more advanced than when I was there,” said Race. 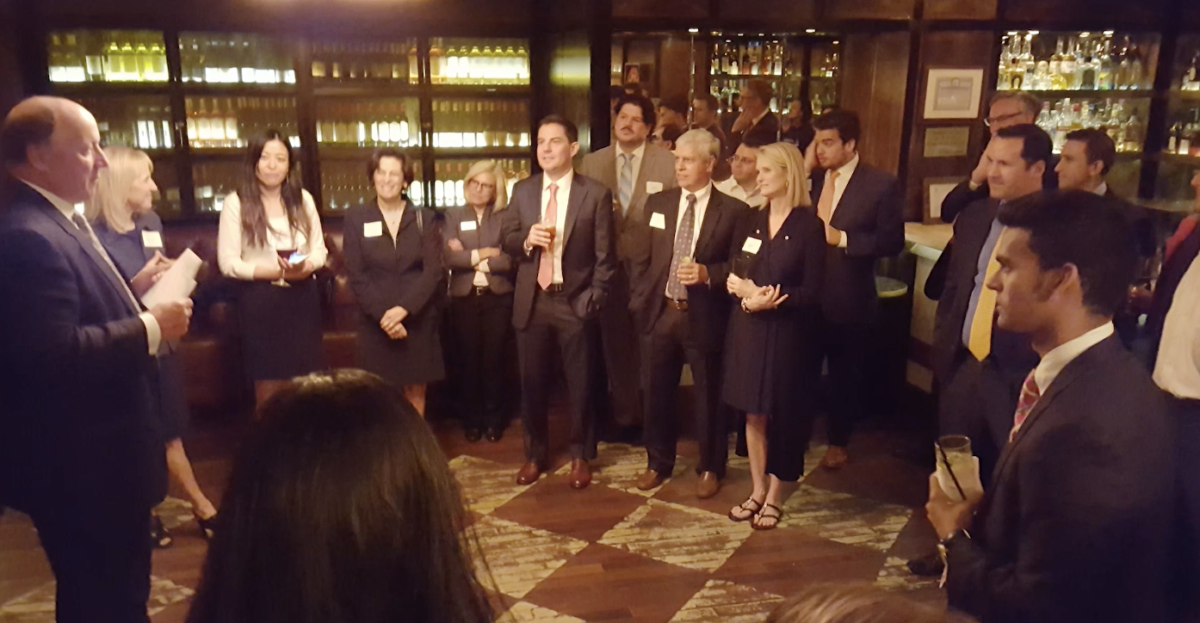 He says the most important qualities a young professional should have coming out of business school should be leadership and entrepreneurship, which are both signature components of the curriculum at Crummer.

Along with being a long-serving member on the Board of Overseers, Race also gives back in the classroom, visiting a Crummer investing class once a semester to speak to the students about security selection and valuation.

For him, it’s the least he can do for a school that’s given him so much.

“The quality of what is taking place here, I am so proud of that,” said Race.