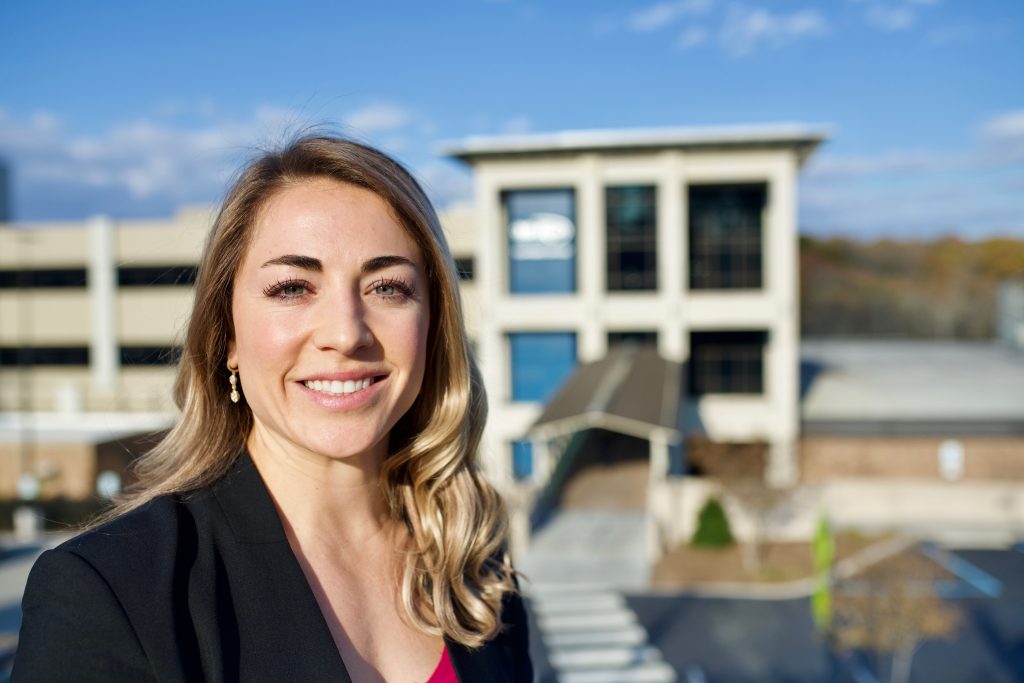 In Collegedale, Tennessee everyone knows everyone.

Everyone also knows about the food manufacturing giant that is the backbone of the city’s economy.

Growing up, Brittany McKee East didn’t particularly realize the impact or legacy of the family business.

“Growing up in the family business was interesting, I didn’t fully understand what it was as a kid and didn’t realize what a large enterprise it was until I was an adult,” said McKee East.

McKee Foods was founded by Brittany’s great-grandfather and great-grandmother O.D. and Ruth McKee and now run by her father, McKee Foods president and CEO Mike McKee (who delivered the commencement address at Brittany’s Crummer graduation ceremony in 2016). The company operates bakeries in Tennessee, Arkansas, and Virginia and also maintains a warehouse and distribution center in Arizona.

The McKee story began with humble roots during the height of the Great Depression when her great-grandparents began selling snack cakes from the back of their car. They soon bought a small, failing bakery, even living in it until they started turning a steady profit.

The famous name ‘Little Debbie’ and photo of Debbie in her favorite straw hat came from her great-grandparents taking the advice of a distributor to use a family name.

‘Little Debbie’, of course, would be Brittany’s great aunt.

While she didn’t realize the magnitude of the company as a child, she did always notice how so many of her friend’s parents worked for the family business.

One of the benefits of being a family member of the McKee Foods empire, is the option you have to work as a summer intern as many times as you’d like, starting at the age of 14.

Brittany Mckee East started interning there as soon as she could, working in different departments every summer until she left for college.

As the years went on, she started to realize the legacy of the family business, and bearing the name of the company, she began to want to be a part of its success going into the future. 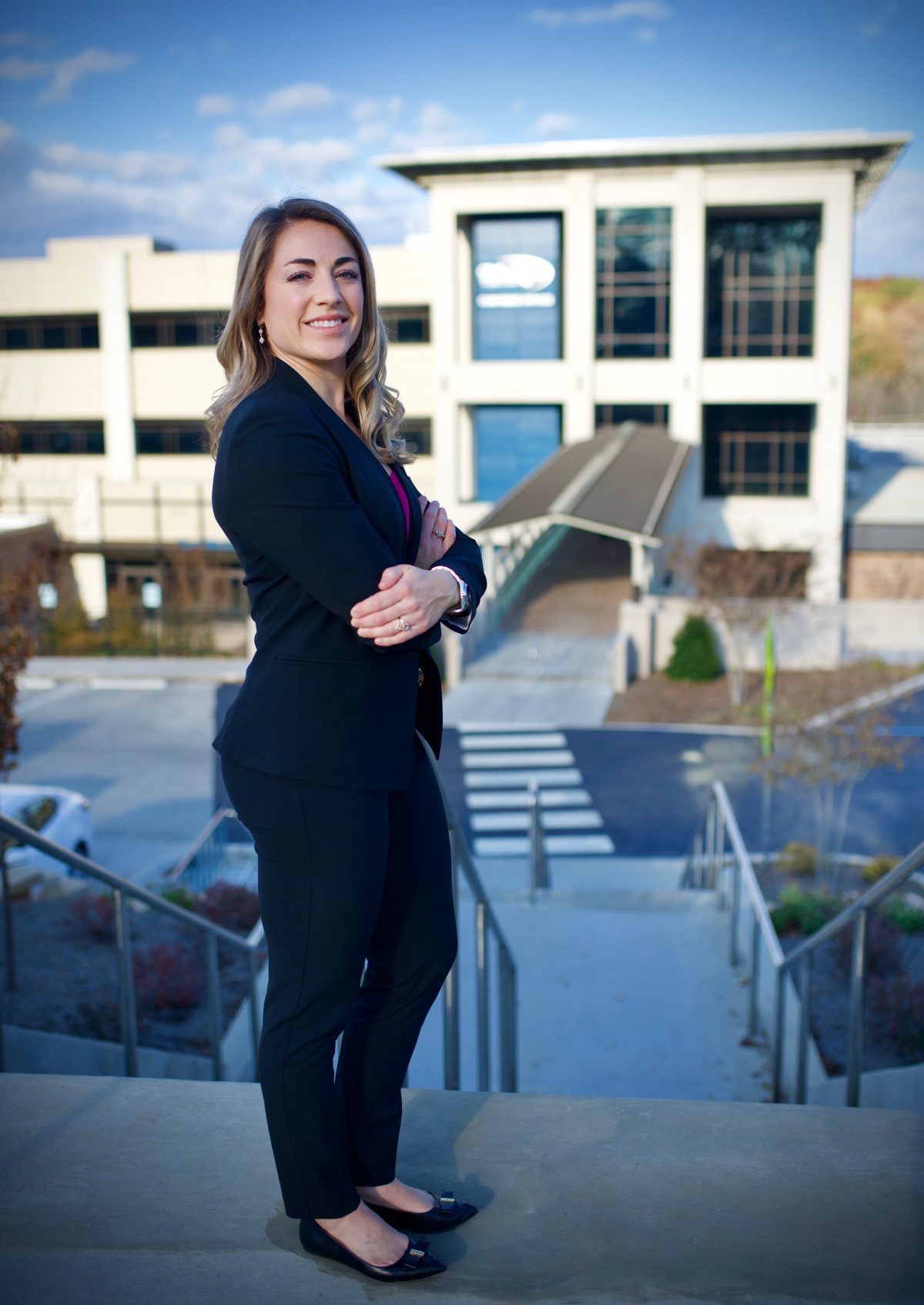 “That year was when I became more interested and emotionally connected to the business,” she said.

While she decided that she wanted to be a part of the family business, she emphasizes there was never any pressure on her to take that route.

“Everyone is told you can be involved if you want to be, so I took full advantage of the opportunities afforded to me,” said McKee East. “I chose that as my path.”

A self-described driven and motivated person, Brittany realized she needed a higher level of education if she wanted to find herself in leadership roles within McKee Foods in the future.

“I felt like that was the next step to prepare me for a leadership role,” said McKee East.

When it came to applying for MBA programs, Brittany wanted a program with a small student to faculty ratio, exposure to international students and a beautiful campus/place to live.

Once she was able to meet some of the Crummer faculty/staff and see the campus in person, she was sold.

“The academics were very well rounded,” she said. “Crummer does a good job of putting you on a diverse team and putting you through challenges.”

She says she left Crummer growing as a leader, more confident to take on leadership roles in the future.

Giving Back Through a Crummer Elective

Currently, Brittany works as a senior cost accountant and internal systems administrator for McKee Foods after a stint at Fresca Foods Inc. in Colorado following her graduation from Crummer.

Although she lives in Tennessee, she is still very active within the Crummer community, helping spearhead one of Crummer’s newest, most-popular electives, Family Enterprise in the 21st Century.

“I brought it up to faculty, asking them if they had thought about having a family business elective and told them I was interested in helping develop that,” said McKee East.

Since the course’s inception, Brittany McKee East has been a guest speaker for the class every year.

“Brittany has been a tremendous resource to Crummer as we continue to grow our expertise and reputation in the family business domain,” said Mike Kazazis, who co-facilitates the course along with Lynn Frederick. “Recognized as a favorite by past students, she naturally connects with them as she shares her journey of development in preparation for a role at McKee Foods. ”

For someone who loves family business as much as her, it’s truly a rewarding experience for her to give back.

“For me, family business is my life. It is so energizing for me to give back and talk about the thing I love with Crummer students,” said McKee East.

As for the aspirations within McKee Foods, Brittany, citing her ambitious attitude, wants to help grow the family legacy as much as she can.

“I want to continue the McKee family legacy for many, many more years to come and would love to be in executive leadership one day,” she said.

EASE Applications: A Blueprint for Success

In an exclusive in-person session to the Crummer community, the retired Lieutenant General and CNN analyst spent an afternoon discussing the conflict with Crummer students and alumni.