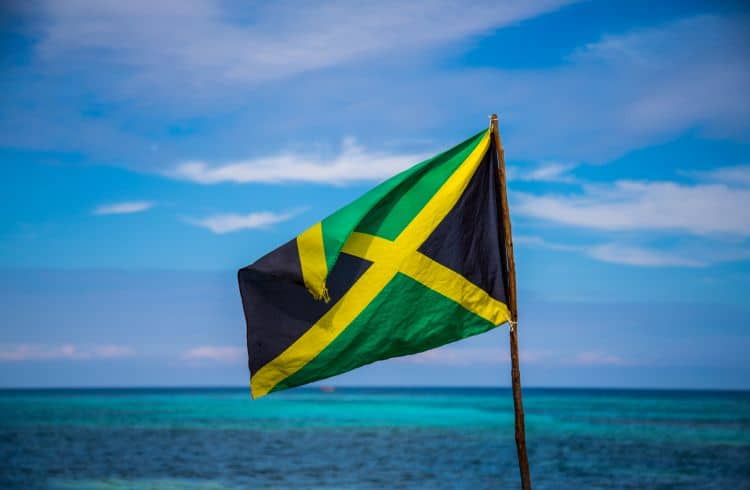 Dr. Clinton Daley `20DBA, a business owner in Jamaica, examined the role of competitive advantage to help small businesses succeed against large corporations on the island.

Dr. Clinton Daley says the wheels for his dissertation topic started spinning about 20 years ago.

First, he had started a small business and it failed. Then he started work at the United States Small Business Administration where as a business advisor he had a close-up look at small businesses, some that failed and some that succeeded.

It got him wondering, what are the factors that make a business successful, whether they are small or large? Later, as director and adjunct professor for several entrepreneurial programs at various colleges in New York, Dr. Daley observed the role of competitive advantage in the survival of new ventures.

He thought about massive corporations like Walmart, which was at one point a small business. He understood it hasn’t been successful solely because of the sheer size of the company; there are other factors at play too.

For example, a firm such as Southwest is smaller in size than competitors Delta and American Airlines, but has consistently outperformed them financially and in other key metrics over the past few years.

“You hear all of his anecdotal talk, but little empirical research that statistically determined sources of competitive advantage,” said Dr. Daley.

When Dr. Daley joined the Crummer EDBA program, he was determined to find statistical evidence to link the relationship between a firm’s competitive advantage and performance.

Ultimately, he decided to hone in his research on the hotel industry in his home country of Jamaica, where he currently owns a car rental business.

“Since I am in the industry, I realized there was an ongoing debate about performance between local hotels and large chain-owned hotels like Marriot and Hilton. The notion is that local hotel owners in Jamaica are not competitive due to these larger firms taking away the customers and dominating the local market,” said Daley.

Dr. Daley entered the research portion of his Crummer EDBA with overwhelming amounts of anecdotal and qualitative evidence.

“My research was trying to examine if there is a difference between competitiveness and performance in a small island state?” he said.

Much of the previous research had been done in the United States, so his was the first study of its kind looking at competitive advantage in a small island developing state like Jamaica.

For him, that was not surprising. Many small hotels in Jamaica are unable to compete with the large corporations because they simply don’t have the vast resources a Marriot or a Hilton may have in online presence, marketing research, and digital marketing capabilities.

He did find some surprises in his research, however.

“Many local advocacy groups in Jamaica claim that smaller hotels are not competitive because of their size; my research showed the opposite,” said Dr. Daley. “My research shows that firm size is not a source of competitive advantage, which was surprising.”

Dr. Daley’s research showed that in small hotels, the ability to effectively acquire and use capabilities such as digital marketing plays a much more pivotal role in a firm’s competitive advantage, as opposed to their relative size of resources. A small hotel’s management also showed to be a huge factor, particularly the role of management’s strategic decision making as it relates to the acquisition and deployment of capabilities.

To back up his research, Dr. Daley made a trip to Jamaica to corroborate his research. What he found was one of the most gratifying parts of his study.

“When I saw the results of my study were consistent with what I was seeing happening on the ground, that was the fun part, making sure the research was solid,” he said.

Now that Dr. Daley has the findings of his research, he plans to put theory into practice, helping small businesses in Jamaica better equip themselves to become more competitive in the hospitality marketplace.

He’s already working with a few hotels that are interested in using his findings to better their businesses.

The Government of Jamaica has also asked him to deliver a presentation to government officials as well as the local tourism agencies detailing his findings.

“The Jamaican Hotel and Tourism Association has over 400 members, so I will give them a presentation that can hopefully enhance their business,” said Dr. Daley.

As he moves forward in the application of his research, he thanks the Crummer EDBA program for allowing his ideas to prosper.

As a new Program Manager is hired, lofty goals are set for the Tupperware-Rollins partnership, including bringing in another international scholar.