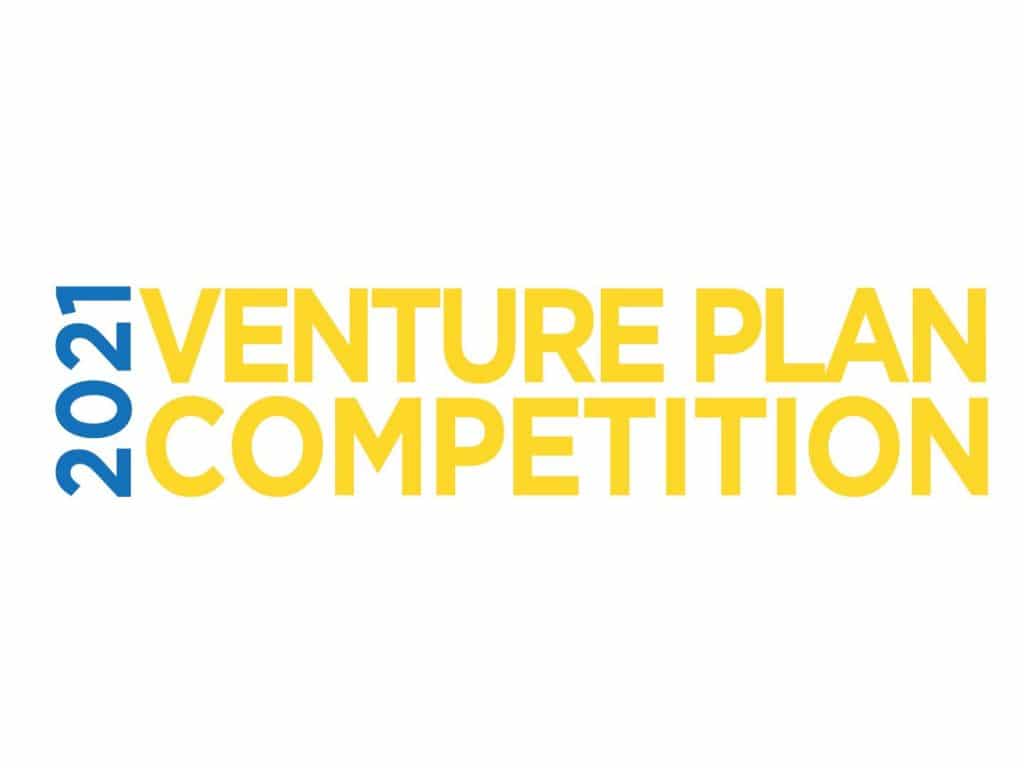 The three finalists will compete for their share of a prize package valued at over $100,000. This year, you can watch their pitches live in a virtual environment.

Athliance, Mindstamp and Modularity Space have been announced as the 2021 Venture Plan Competition finalists.

For the first time ever, you will be able to watch the Venture Plan Competition finals on March 18th live, at-home by registering at this link.

The annual competition, hosted by Crummer every year since 2015, is Central Florida’s largest, most prestigious, and comprehensive business plan and pitch competition for startups. The annual competition exposes the regionally headquartered startups to some of the area’s top entrepreneurs, leaders, and venture capitalists. During the competition, the startups receive mentorship, advice, and pitch deck critique before the finalists compete for cash prizes and possible VC funding.

Startups who compete in the Venture Plan Competition have an impressive track record of success. Two previous first-place finishers, Fattmerchant and EASE Applications (now Vocera Ease) were successfully acquired in 2020.

In total, of the 34 companies that have been finalists for the competition since 2012, 27 are still in business today. Together, they have generated over $55 million in revenue, raised over $36 million in investment capital, and employ over 374 people.

The finalists in this year’s competition will be competing for a total in cash prizes of $25,000 for first place, $10,000 for second place, and $5,000 for third place. In addition to prize money, the startups will compete for in-kind service offerings, legal support, and possible seed funding.

Dr. Pete McAlindon, executive director for the Center for Advanced Entrepreneurship says the quality of the startups this year was extremely impressive. Starting with 48 teams, the judges whittled the competition down to 16 teams for the semifinals before the competition judges ultimately chose Athliance, Mindstamp, and Modularity Space as the finalists.

“It was exceedingly difficult this year going from 16 teams to three. Each one of the semifinalists were worthy of a spot in finals and for possible investment,” said Dr. McAlindon. “I did not envy the judges who had to make these decisions.”

Mindstamp: Mindstamp is an interactive video solution where you can create dynamic, personalized, interactive video experiences in seconds. Through Mindstamp, users can add buttons, questions, hotspots, video branching and more. The platform also allows users to gain unique insights to see how each video is performing and allows for data integration into other digital platforms.