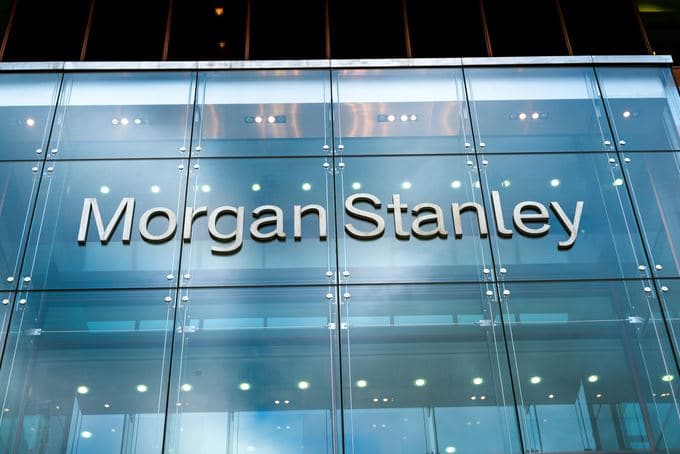 Recently retired from her position as a Senior Vice President at Morgan Stanley, Crummer Alumna Sandee Smith says preparation, her love for helping people, and a mindset for excellence gave her the tools for success.

Sandee Smith is very much a people person.

Her innate ability to create connections with people and bring them value made Sandee a premier asset to Morgan Stanley over her career stretching more than four decades.

Before the rise of video-calling software caused by the COVID-19 pandemic, Sandee was already utilizing the technology to create a more personal connection with her clients.

If given the opportunity to see someone’s face instead of a phone call, she will take that face-to-face opportunity every time.

“I love being able to see someone and have a conversation,” she says. “It’s easier to make a meaningful connection that way.”

Named one of “America’s finest female financial advisors” by Research Magazine’s Winners Circle edition in 2004, Sandee Smith is the exemplification of how a commitment to excellence and helping others leads to career longevity.

Smith made a very calculated decision when she decided to attend Rollins. 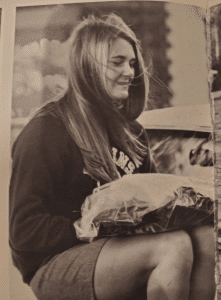 Having done extensive research on schools across the country, Smith decided on Rollins specifically because they offered the 3/2 Accelerated Management Program, which provides incoming students the opportunity to earn their undergraduate degree at Rollins along with an MBA from Crummer in a total of five years rather than the typical six years. She was also drawn to Rollins’ and Crummer’s small class sizes and quality of professors.

“I wanted the opportunity to get to know all of the colleagues that I went to school with,” she said. “The professors almost all had corporate executive experience and were teaching their area of specialty.”

At a time when there were not as many women pursuing MBAs, Sandee never succumbed to any boundaries she was facing as a woman in business.

“I don’t think it’s up to someone else to tell you that you can or can’t do something,” she says.

Her father, a career Air Force pilot, squadron and base commander, and one of the most influential people in her life, always instilled in her that if she wanted to accomplish something, she should set her mind to it and prepare herself to do what she needed to do in order to succeed.

“He never made me feel like somebody will tell me that I can or cannot do something,” she said. “That’s probably what got me through more than anything else.” 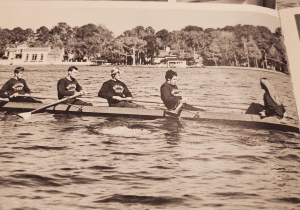 Graduating from Crummer with a focus on international business and marketing, Smith then headed to the Northeast to work in marketing.

It wasn’t long before she moved from the Northeast to Kansas City, MO, where she began to leverage her superb people skills to move through the ranks of the finance industry. When opportunity for new experience in finance came knocking, Smith took it.

It wasn’t long before she started planning her next move – getting through 2 of 3 levels of the Chartered Financial Analyst (CFA) certification and transitioning into finance full-time. She then completed the CFP program and the CIMA certification.

Her employment opportunities took her from a trust investment officer, to a security analyst, to shareholder relations for a local NASDAQ company and finally to EF Hutton as a research analyst for a company Executive Vice President. Smith always made it a point to get to know the executives at the top and learn from them. That continued at EF Hutton as the company transitioned through various mergers and joint ventures.

“I’d get very involved from the top down,” she said. “Every time there was a transition, I made sure to be in the face of the people running the company.”

Through her different roles in finance, Smith realized she was destined to work with people.

“The people being paid salaries had the boring jobs,” she laughed. “The people out there connecting with other human beings and being paid for what they produce were having fun – they were controlling their own destiny.”

In 1979, Smith started her career at Morgan Stanley as a financial advisor, eventually achieving the Senior Vice President position.

It was a position she would love and thrive in for the rest of her career.

Always making sure to be involved from the top-down, Smith became one of most trusted advisors to leadership when big decisions were being made.

“Every time they thought they wanted to do something, I made sure they involved advisors,” she said. “If everyone underneath doesn’t understand it, maybe it’s not the right thing to do for the clients you are dealing with.”

Smith became known within the company as the advisor that was always able to think through where the company was going, and was able to visualize how to maximize client and company success.

Harkening back to her days at Crummer, one of Smith’s best skills as a financial advisor was her ability to build extremely strong teams.

“I’m good at reading people, and I had a really good knowledge of what we had and what we could do,” she said.

The people who succeeded on Smith’s team were ones who shared the same commitment to providing clients with the best service possible.

“I had a mindset of excellence,” she said. “Everything had to be done at a high level, and I had really high expectations.”

When it comes to providing the best possible service for the client, that means being all-in.

Focus on the people, not just the money, she says.